The largest of the Greek islands, and the southernmost part of Europe

With its length of 260 kilometers and and a girth of 16 to 60 kilometers, Crete is Greece’s largest island. Because Crete is so southern, it has a climate that is attractive throughout the year. The island is extremely versatile. Nature is often erratic, green and mountainous, but especially varied. Crete is a sum of dreamy villages inland, rustic fishing villages, all sorts of beaches, monasteries and castles, excavations and impressive gorges. The inhabitants of the island are primarily Cretans, proud of their island and their often very own traditions. What strikes is the hospitality. That is one of the traditions that is highly important. Although Crete has been the scene of mass tourism for many years, like in the places of Chersonissos and Malia, you will notice that this mood does not occur in Mirtos. You enjoy plenty of space with often audible silence.
Protected by the Dikti Mountains in the middle of Crete, the climate in southern Crete, and thus in Mirtos, is even more tropical than the northern parts of the island. The winters are softer and the summers are somewhat warmer. Nevertheless, in Mirtos there is almost always a cooling sea breeze.
In the vicinity of Mirtos there are many interesting sights to visit, for example, virtually undisturbed Cretan mountain villages with very hospitable inhabitants.
Crete has a rich history and there are therefore many archaeological sites to be found. Near Mirtos are the remains of a Minoan village. The best known of all is of course Knossos, which is about an hour’s drive.
Other well-reachable sights include the Caribbean-looking island of Chrissi south of Crete, the Lassithi plateau and the Sarakinaskloof, for a good walk.
A wealth of information can be found on www.explorecrete.com. 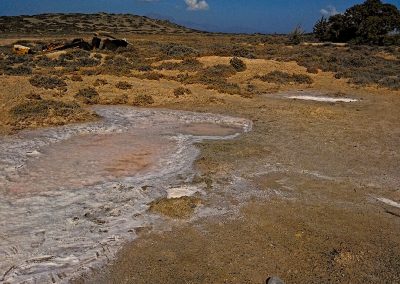 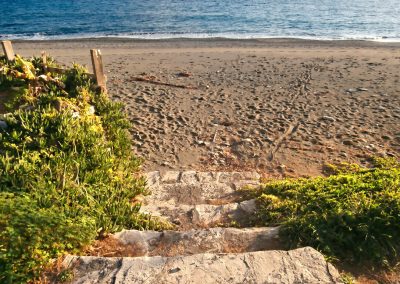 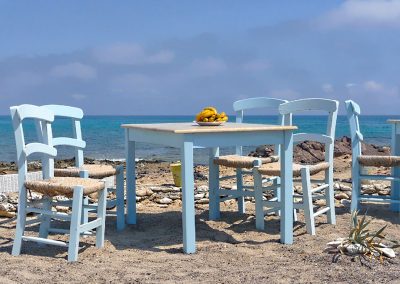 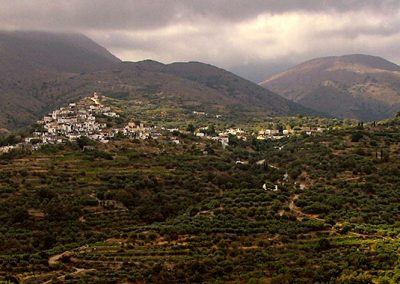 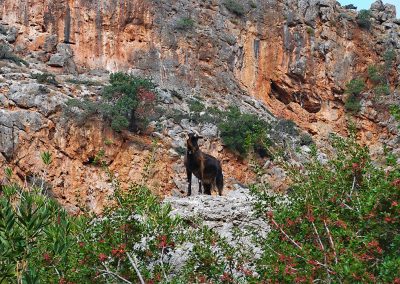 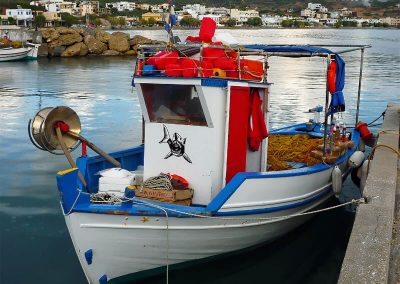 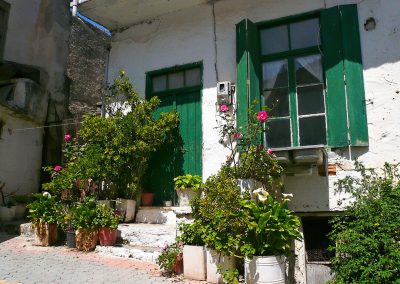 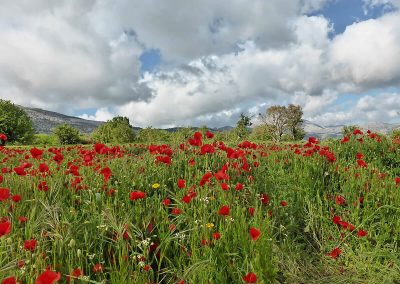 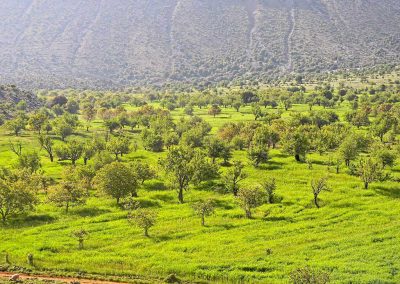 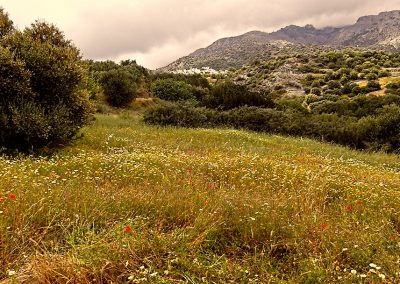 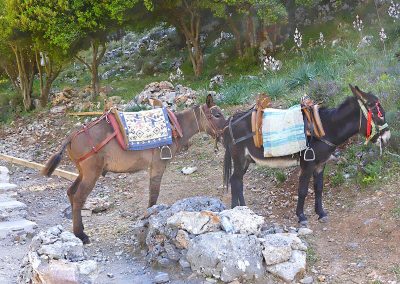 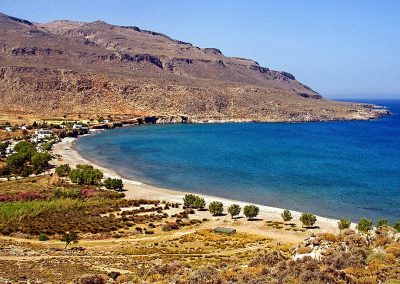